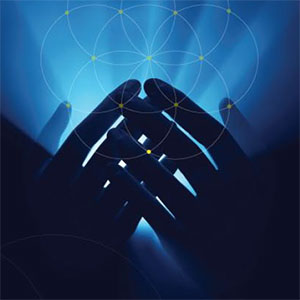 In its third year, the Washington State EFT Tappers Gathering will converge on Saturday February 16, 2013 at Bastyr University in the Seattle metro region.

Bastyr University is one of the nation’s leading educational institutions for providing undergraduate and graduate degrees in the natural healing professions. This gathering is the pre-eminent Meridian/Tapping event in the Northwest and serves as an education conference for both practitioners and interested individuals, as well as as serving to raise funds for relevant EFT research.

This conference is the creation of Alina Frank, EFT Coach and EFT Universe trainer

Listen through your computer (during or after the live broadcast) with the audio player below.