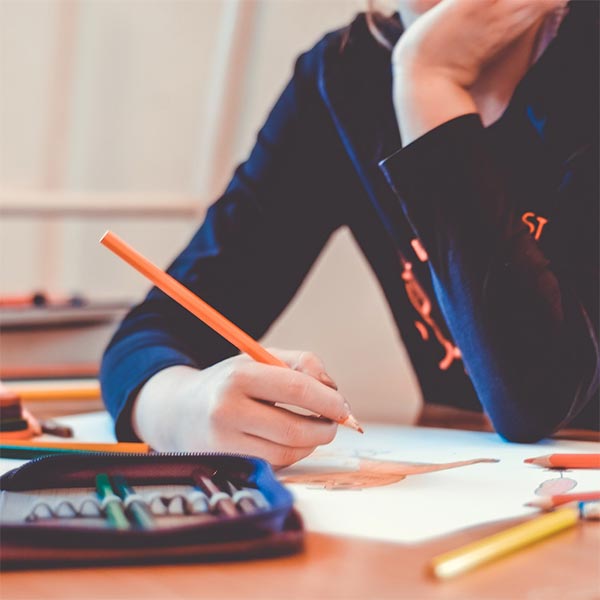 No truer words have been spoken about your innate talents and your responsibility to share those gifts with the world. I can’t tell you how many clients I have assisted with serious health conditions or serious financial challenges because they had not brought forth what lived inside of them.

For many, the problem is in figuring out what their gifts are.

For others, they fear that it’s impossible to create the inner and outer resources to achieve their dreams.

For some, the problem is simply having fears regarding a disruption in their lives as they’ve known it. Here are a few examples from my practice that show the importance of figuring it out, manifesting whatever you need to move forward, and letting go of the ever present voice of fear.

Lisa had the gift of creative expression through drawing since childhood. As a teen, she would spend hours drawing and sketching. As time went on, the message from her parents was, “That’s nice dear but you’ve got to learn how you’ll earn a living.”

Lisa eventually put aside her pencils, brushes and paints and “buckled down” to study nursing. Life went on and although her skills in nursing were considerable, she often felt exhausted by the demands of her work.

Ten years into it she developed horrible back problems seemingly related to overexertion at work. Once I began with Lisa it became apparent that the true core issue was her need to go back to drawing. With lots of EFT she was able to study graphic design and make a name for herself in that field.

Her back pain? Gone since the 1st session we discovered the link.

Larry had a similar story.

His joy of living was largely gone. He was being treated by a therapist who recommended EFT to assist him. Larry had always dreamed of having a fish market. His passion for the topic was obvious to anyone who brought it up. Larry was extremely conflicted about leaving his corporate position and knew if he made that decision it would likely mean the end of his marriage.

With incredible resolve to change anything in his life that was holding him back from clearing the depression he constantly felt, Larry tapped with me and on his own diligently for 6 months.

His marriage did end up breaking up, his income dropped significantly for a while and he even had a few “friends” drop off the map but he persisted. Today Larry is in a new relationship, completely healthy, and runs one of the most successful fish markets in the region where he lives.

Here’s how to go about using EFT for this issue:

Your gifts are uniquely yours. They were given to you to share with others and enhance others’ lives. Your piece of the universe is yours to express. All the necessary steps along the path will present themselves to you once you begin.

You’ll be more happy, wealthy, and healthy as a result.