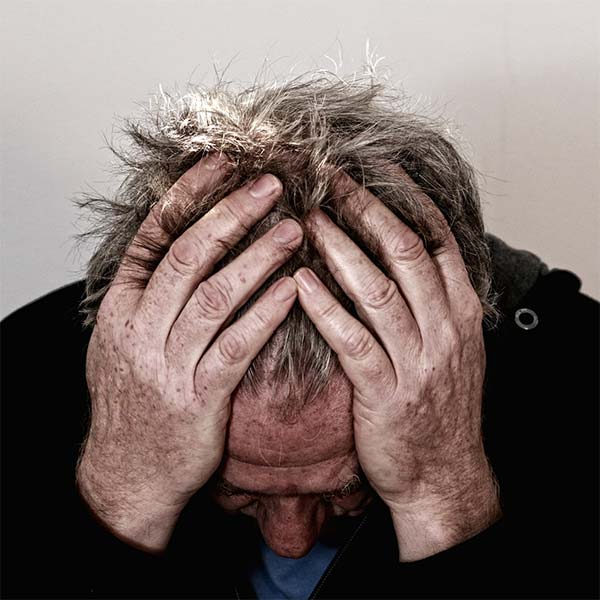 FIFTY FIVE years is a long time to suffer the horror of a plane crash but that’s exactly what my client “Margaret” did.  In the early days of commercial flying, stewardesses were queens of the sky and my client always felt honored to be part of that exclusive group.  The people that could afford to travel by air were affluent and their manners were impeccable.  Traveling always required a certain civility and grace where people dressed as if they were going to an evening concert.  Over 55 years ago one fateful morning in April, on a flight full of Europeans traveling back home from New York; the scene was anything but tranquil as the plane crashed into the Atlantic Ocean only moments after take-off.

The back story is of a young woman well-trained in safety procedures that instinctively took care of passengers the moment things started going downhill.  All her hours of what to say, what to do, and how to save the most lives, kicked in automatically.

Often these details are stored in the trauma capsule as described by trauma expert Dr. Robert Scaer, material which we cover in our EFT training courses.  Details like the way things looked, smelled, felt, and tasted are trapped in the capsule until we unpack them slowly, gently, and methodically using EFT.  For my client these details included the grinding sound of the engine that didn’t sound right on take-off, feeling the first pieces to break up in the plane, the look on people’s faces as they prepared for the inevitable, the exact words from the pilot, and the aftermath of finding out who survived and who hadn’t.  Margaret had told the investigators what had occurred during the accident but then had made the internal decision to never speak about it again.  What had prompted her to seek my assistance was when a family member asked her to write about that day as a contribution for an aeronautical museum.

Some of the ways that the accident still had a hold of Margaret were subtle compared to many others I help.  Anyone would have expected her to be fearful or at least to feel some reluctance to stepping on a plane, but that wasn’t the case.  The three most obvious ways it was still bothering her were the complete inability to talk to others about the experience, a minor physical pain that wouldn’t go away, and sleepless nights when she finally did write about the incident for her family member.

She described it this way, “I had pushed the crash back into my being to the point where I almost showed disgust for anyone who would ask me about it.”  Still, she realized that she was the only living survivor and that it her re-telling the story might be useful to others.

Using several of the techniques we teach including the Movie Technique and Chasing the Pain, we slowly went through the events of that morning.  She came back for a follow-up session a week later to release the last remaining pieces.  Margaret reported feeling great.  She was surprised at how much she had carried all those years.  I explained that the ultimate test was to share her story.

Months later she had the opportunity to do just that in front of a philanthropic group at their regular meeting.  This is what Margaret felt after her test, “now I feel I am finally in a stage of acceptance and calmness.  I passed the test you gave me with flying colors!  When I finished reading my story of the plane crash to them, there was a lot of jaw dropping, and they were both amazed and comforting.  I had told them I was doing this for myself, since I had been unable to share this willingly for so many years.  At this point it is just another story in my life.  I didn’t have the angst and adrenaline rush which led to having to relive the whole thing all over again which is what I have doing for 55 years!”