The Demon Inside; Who is Ultimately Responsible? 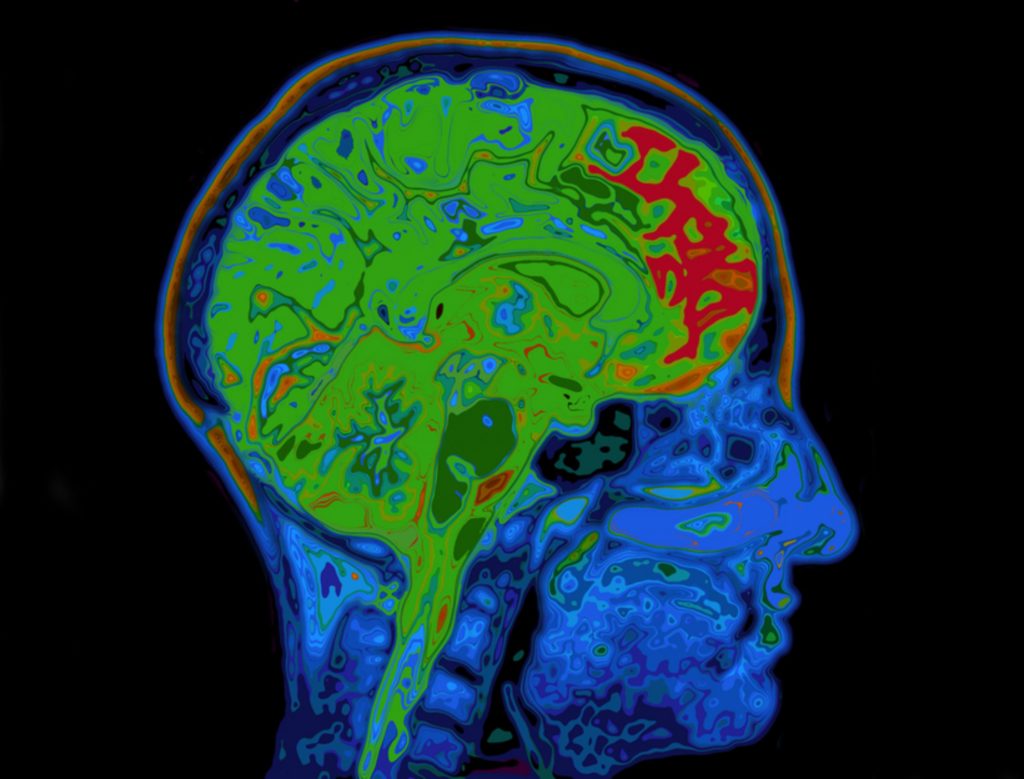 Imagine this scenario – A young man walks into your office for help and tells you the following story:

He tells you his name is Al. He is a 20-year-old who graduated high school and is now working two jobs trying to make ends meet. He works as a dishwasher and a cashier at an auto supply store. He hopes someday to be an anesthesiologist. He seeks your guidance because he was recently fired from one of his jobs after shouting at his boss who had treated him unfairly. He recently moved to town and is trying to get a fresh start in a new community. He came in to see you because he was hoping to get some help to reduce the stress levels that have been getting him more easily angered recently.

In your office he tells you his age but somehow he seems much older. He is quiet, soft-spoken and averts your gaze. As he reveals his history, you find out that he began his life with a birth injury that affected his ability to move one arm, causing it to be significantly shorter than the other. When he was six years old he was run over by a bus, fracturing his pelvis and leaving him unable to walk for several months. He also suffered kidney failure. Apparently he was born and grew up in Turkey, to an “out of wedlock” mother. This was very difficult for him in his native country where such things were severely shunned and resulted in incessant bullying. He felt alone, stigmatized, frequently scared. He grew up witnessing his mother being beaten by her father and her brothers on a nearly a daily basis. He also was also regularly beaten and chased by his family members with knives.

He emigrated to the United States as a teenager, arriving knowing no one. He attended and finished high school feeling like an outsider without friends and frequently getting into trouble with teachers. He took to using alcohol and pot to ease his emotional pain. He ended up seeing several mental health care providers and by the time he was 19 he had been diagnosed with fetal alcohol syndrome (FAS), attention deficit disorder (ADD) and post-traumatic stress disorder (PTSD). He had unsuccessfully attempted suicide several years prior.

Ali had been taking Ritalin to help reduced the ADD symptoms and with the help of a local program, he had been off marijuana for almost a year. He tells you that he has been under the care of therapist but he continues to feel constant levels of stress and at times feels great difficulty controlling his angry outbursts.

I pause this story to step back and correlate Ali with what we know about Adverse Childhood Events, or the subject of the renowned ACE studies. The ACE studies, originally performed by Drs. Vincent Fellitti and Rob Anda, in conjunction with Kaiser Permanente and the Center for Disease Control, looked at the effects of 10 primary adverse childhood events and how they correlate with adult health.

A person’s ACE score is dependent upon a “yes” answer to the following 10 questions if they occurred prior to your 18th birthday:

1: Did a parent or other adult in the household often or very often… Swear at you, insult you, put you down or humiliate you or act in a way that made you afraid that you might be physically hurt? Yes or no?

2. Did a parent or other adult in the household…Often or very often push, grab, slap, or throw something at you? Or ever hit you so hard that you had marks or were injured? Yes or no?

4. Did you often or very often feel that… No one in your family loves you or thought you were important or special? Or your family didn’t look out for each other, if you’re close to each other, or support each other? Yes or no?

5. Did you often or very often feel that… You didn’t have enough to eat, had to wear dirty clothes, and had no one to protect you? Or your parents were too drunk or too high to take care of you or take you to the doctor if you needed it? Yes or no?

6. Where your parents ever separated or divorced? Yes or no?

8. Did you live with anyone who has a problem drinker or alcoholic or who used street drugs? Yes or no?

10. Did a household member go to prison? Yes or no?

The ACEs study, first published in 1998 has been followed by over 57 other publications since then. It is likely the largest and most important public health study that you have never heard of. Of the more than 17,000 people studied, over 87% had a score greater than one. Over 12% of those studied had ACE scores of four or more.

With an ACE score of four or more, the risk of depression increases 460%, the chance of suicide increases 1220%, a person is 700% more likely to become an alcoholic, and with a score of six or greater a person is likely to have their lifespan shortened by 20 years.

It is well-documented by expert pediatricians and neuroscientists that this kind of toxic emotional stress physically damages the brain of a child, which of course in turn affects the brain and physical body of an adult.

In reflecting what Al had lived through and in calculating his ACE score, somehow he had miraculously survived to the age of 20. His ACE score was nine out of the maximum ten, as apparently nobody in his household had gone to prison. It is heartbreaking that a human being has to survive such circumstances.

The last piece of information that I will offer to help you decide how to engage this young man is important to know and will certainly affect your opinion of him.

On September 23, in Burlington, Washington, this young man, whose real name is Arcan Cetin, walked into a mall with a rifle and shot and killed five people. When he was arrested at home he was described as being in a kind of frozen zombie state. The facts of Arcan’s story I have pieced together from news accounts.

It seems that every week another act of terrorism or mass killing is in the news. There are many arguments being debated as to how we can best defend ourselves against such horrific violence. Important officials and politicians argue for improved security, limiting immigration of refugees, and enhanced cyber-security as reasonable answers to solve this growing problem.

Where does responsibility lie for the tragedy that took place for the five innocent people in the mall? Is it the sole responsibility of the 20-year-old man who fired the shot? Is it a mother who herself was abused and in turn may well have altered the course of his brain development responsible? Does responsibility lie at the hands of a grandfather and uncles who physically abused him and his mother during his childhood? How can justice best be served in such a situation and in similar situations around the world for others just like Arcan?

How? Hold our children as precious. Reduce violence in our homes. Be wholeheartedly committed to this to help children who were not raised in loving and supportive environments. Help heal our young children, our adult children and the child within us who carry the legacy of suffering and pass it on to the next generation. It begins with helping ourselves first and then, well just look in any direction, we are all in such need of help.

A final thought offered by pediatrician, Nadine Burke Harris; “The science is clear: ACEs dramatically affects health, across a lifespan…That’s where the hope lies…This is treatable. This is beatable…The single most important thing that we need today is the COURAGE to look this problem in the face: This is Real. This is ALL of us. WE are the movement.”

Craig Weiner is a chiropractor, trauma educator, EFT and Matrix Reimprinting trainer who resides on Whidbey Island WA with his wife and partner trainer, Alina Frank.