Our Clients and Our Own Spiritual Issues 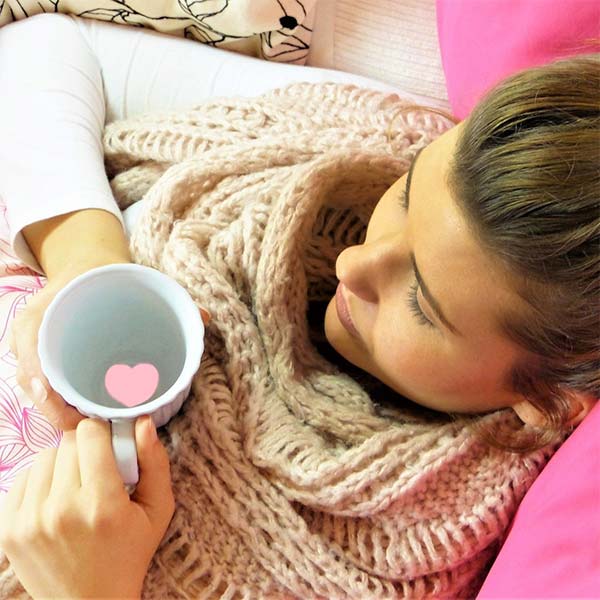 We often say that EFT can remove the layers of the onion within ourselves, and that by doing so we get closer to our own Divine Nature.  This has certainly been the case with me and, further, many of my clients who continue using EFT beyond a few sessions report the same thing.

Major religions at their core believe that we are all one.  The Course In Miracles, the ancient Hawaiian healing practice of Ho’oponopono, The Work by Byron Katie, and others espouse the virtue of removing obstacles and barriers to love through forgiveness and self-love.

When I suddenly get a string of clients that are coming to see me about a bad marriage I invariably find that I’m currently having issues with my spouse.  When the wave of clients comes through with self-image issues it’s usually when something in my own life has caused me to not accept myself as much as I can.  Over and over again I am shown the areas where I myself need to heal.

If I know ahead of time what someone is intending to work on then I spend a few moments before the session looking for how it’s mirrored in my own life and I tap on it.  I also tap to forgive myself for subscribing to the illusion of having sickness, separation, turmoil, etc, when in actuality we are all perfect pinched off pieces of God.  Since doing this little practice, my success rate has improved enormously.

Another way I like using this principle is during an actual session.  If someone comes in with very strong negative emotions directed at one person I help them with rounds of tapping directly about that person.  Once they reach a zero level of intensity we move on to how that perpetrator’s actions or transgressions feel similar to of an aspect of my client’s personality that they are not willing to love.

Here’s an interesting example that came up recently.  Marcus came in with floaters in his eye that he described as very annoying.  Tapping began with the physical condition which gave some relief but not much.  We moved next to the areas in Marcus’ life that were annoying.  The one found most irritating in his life at the moment was George Bush!  Marcus is a political activist whose hatred of the policies of this administration often drive him insane with anger.  As he spoke his face was red and when I asked him to give it a number he answered 10+.

As soon as he said, “They are a bunch of lying cheating bastards” I asked him where in his life he acted like a “lying cheating bastard” It only took him a minute to figure out that he really does act this way in certain situations with certain people.  I finished the session by having him tap on, Even though there is a part of me that acts like a bastard with ____”, I deeply and completely accept myself. And lo and behold the floaters disappeared!

With EFT we not only help myriad conditions for our clients but we truly have an amazing tool to take us closer and closer towards our own truth.