Is Short and Long Term Memory being Recorded Simultaneously? 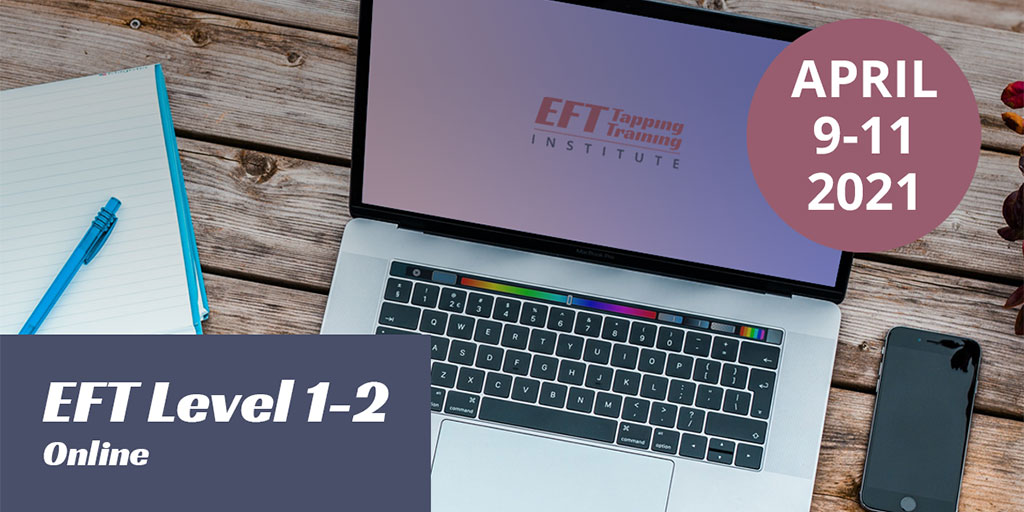 A fascinating and surprising recent breakthrough study has memory researchers and neuroscientists re-evaluating a long held understanding about how memory works, or doesn’t work with regards to how we remember things in the short and long term. It turns out that the brain manages to simultaneously create two memory recordings of events, one for immediate short term use and one for long term back up and they are both created at the same time. In other words, one is for the here-and-now and the other is for a lifetime. It had been previously thought that all memories began as a short-term memory (in the hippocampus) and then faded over time only to be more slowly created stored as long-term memories (in the cerebral cortex). Now that no longer seems to be the case of how this all works.

This finding was published in the journal, Science, and was discovered by joint research performed on mice by a US and Japanese team of researchers. The team at the Riken-MIT Center for Neural Circuit Genetics were able to use focused light beams to target specific neurons clusters related to specific shock related memories and switch the memories on and off. The study showed that memories were simultaneously created in both the hippocampus and cortex, as opposed to one region and eventually consolidated into the other at a later time. The study also showed that despite the long term memory being laid down in the cortex, it did not appear to be used in the first few days after the memory was laid down. In addition, the connection between the hippocampus and the cortex needed to be maintained to work effectively, indicating that their connectivity was crucial and that the maturation of the long term memory in the cortex required this connection.

The implications of this are fascinating. The idea that the brain is creating a hard drive and a backup drive at the same time is remarkable and is sure to have implications in further research and for how trauma treatments may best address this dual recording mechanism