Is the Tapping Part of EFT an Active or Placebo Aspect? A Research Study Review 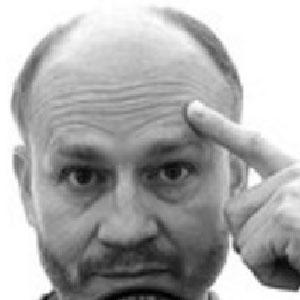 A UK biology/psychology degree graduate of Liverpool John Moores U. wrote this research paper as his undergraduate dissertation for his undergraduate degree. He apparently wanted to explore which aspects of an EFT session were and were not actively involved in the results and create a study to help explore and or eliminate whether it was merely a placebo effect. Some say that perhaps the positive effects of a tapping session when performed with a practitioner are as a result of the connected, therapeutic time spent together.

This type of study is considered a DISMANTLING STUDY, as opposed to an EFFICACY study design. It’s purpose is less about showing how effective EFT is for a particular condition and more about taking apart the different aspects of EFT,in an attempt to see which dimensions of an EFT session is active or at work. Is it the 40 min of attentive listening and inquiry? the tapping? the self-acceptance statement? the somatic sensing of the emotions in their body?

The author wanted to separate further the TAPPING from the “Even though…” self acceptance statement, but the EFT clinician felt it would be harmful to the well-being of the participant to separate the 2 and so he did not pursue dismantling to that extent.

He included an EFT-receiving group (20 undergrads) and a control group (10 undergrads). The EFT groups received a 40 minute EFT session. The control group also received a 40 minute session with the same practitioner except instead of EFT, the participants were also asked to identify their school stress related emotions, to discover where in their body they felt them and to use a variety visualization and breathing techniques to assuage their sensations/negative feeling. Before and after they filled out questionnaires regarding 8 positive and negative emotional states as well as for perception of mindfulness.

What were elements that could be further explored? Having a larger sample size, a follow up time period of longer than 7 days, improved standardizing of the treatment of the control group and more than one experimenter to reduce bias were all suggested.