EFT and the Law of Attraction: The Need to Tap on the Negative 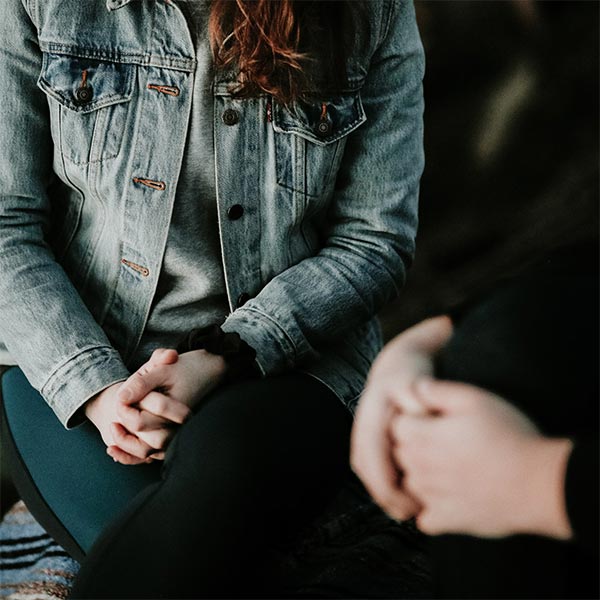 Quite often there will be clients who cannot find the blocks that prevent them from healing, moving forward in romantic relationship, or building their businesses. Our job then as EFT coaches is to uncover the root of these challenges even when there is no apparent cause, as is the case with subconscious beliefs.

Subconscious limiting or negative beliefs seem to be especially hidden from those that ascribe to the popular mainstream teachings of the Law of Attraction. Here’s a recent example from my practice:

Lucy had just been offered a partnership in her firm when she suddenly developed fibromyalgia and chronic fatigue. A friend suggested working with me and she came in to work on the physical aspects of her condition. When I asked her what areas of her life were stressful, she quickly told me about her relationship with her fiancé, a CEO with a very demanding work life of his own. His home life had gradually become Lucy’s responsibility and she managed practically every aspect of it.

Lucy took care of the bills, the housekeeping, the dogs, the cooking, social arrangements, running errands, etc. Just prior to Lucy being offered her promotion, her fiancé had told her that he’d need even more of her time due to his company’s restructuring. She had not told him about the possibility of her promotion. Part of her wanted to expand, receive recognition, and make more money, but her fears of rocking the boat had internalized and left her body in near paralysis.

Lucy said she was somewhat familiar with EFT. On closer examination, I learned that she had only been exposed to global and positive tapping with another practitioner. When I began working with her, she had a lot of resistance to tapping on the negative statements, so I spent a considerable amount of time explaining the concepts of Clinical EFT, in which we state the negative and target events instead of mere feelings or broad issues. I asked her to imagine a pile of excrement with icing on it and asked her if it would still stink.

I asked her to imagine that she cut her hand with a piece of glass and that glass piece was still embedded in her hand. Would she need to meditate on affirmations about her hand or just remove the glass in order to allow her body to heal itself? We tapped on the fears associated with stating the negative and she had the realization that she had used the Law of Attraction most of her life as an avoidance strategy that hadn’t really worked well at all.

Over the next month we tapped on her resistance to change, her fears of upsetting her fiancé, and her concerns about possibly making more money than him. While her body healed itself with the release of her blocked emotions, her mind made peace with her desire for a more expansive life than she’d been leading. By the time our work was complete, Lucy had received not one but two raises and had established workable household agreements that supported both her and her partner.

The Law of Attraction states that “like attracts like” and therefore one must focus only on positive thoughts and words in order to have the life one desires. What many do not understand clearly though is that the most powerful force at play with the Law of Attraction is the vibrations sent out through emotions.

If those emotions below the positive attitude are really negative, dark, limiting, or fearful, then that’s exactly what one will experience in life circumstances. Remember that EFT states clearly the emotions that are already there and doesn’t stew in them, just merely brings each to the surface in order to shift out of it forever.